The Blade Master class imbues their bodies and weapons with essence to augment a lifetime of physical combat training. Using their abilities and skills, they can overwhelm their opponents with physical onslaughts, shield their party members, or even support them with curative abilities and passive effects. The Blade Master uses two weapons to execute skills using physical gestures. Some skills require both swords, while others are executed with just one. Combat feels fluid, strategic, rhythmic, and fast-paced -- almost dancelike. Like all other classes, the Blade Master can play all three classic roles (Support, DPS, and Tank).

Hundreds of years ago, samurai protected and served Zenithean nobles. These days there are only a few people who study dual wielding at the highest levels. Blade Masters are a highly trained group of dual wielding experts. Rin the Ram is a very notable Blade Master and the head of the Blade Master Academy.

"overwhelm their opponents with physical onslaughts"

DPS is a class meant for those seeking to deal high damage. As a Blade Master DPS player, your role is to deal the maximum amount of damage possible to enemies who stand in your way.

Cleave: deals 150% damage to all enemys in front of you

Curse: marks the target for 6 seconds then distributes 15% of damage taken by target to be released in an aoe

Lance. reach behind you and grab a lance then throw that lance to create an aoe which causes 50% damage each second for 4 seconds.

Tank is a class meant for those who still want to deal damage, however support their team more. Tanks usually carry a shield, which have been seen used by enemies in preview footage, although nothing has been confirmed for player use yet. Though nothing has been confirmed the alpha game play for the tank blade master does not have a shield but uses two swords to block attacks.

The skills of the tank blade master are mostly focused on getting and keeping the attention and aggro of any mobs. The other skills are meant to allow you to place yourself between a teammate and an attack.

Dash two times in the direction you are moving the first dash is longer than the second.

On the third charged attack, slice downwards to hit for [30 + 220% ATK) damage and increase the targets next stagger duration by 10% (up to 100% increase maximum). (Unlocked at Level 1)

Deal 2 hits. On the third hit, swing your sword vertically, and the skill will activate. It causes a crimson bar to go from the top of the enemy downwards. 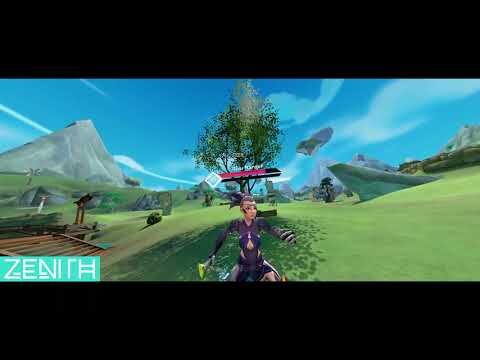 On the third charged attack, slice horizontally to hit enemies in a [5m] arc in front of you for [110% * AP (Affinity Power) damage. Gain a small amount of shield for each target hit. (Unlocked at Level 1)

How to cast Deal 2 hits. On the third hit, swing your sword horizontally, and the skill will activate. It shoots out a phantom slash, dealing damage to every enemy it comes in contact with. 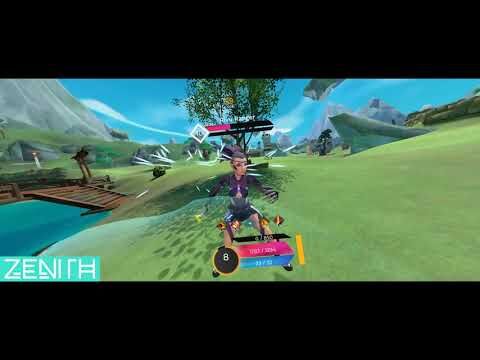 This is an extremely powerful attack, allowing massive amounts of damage to be dealt in a short time.

How to cast Boneshatter requires 25 Rage (explained above). Once you have enough Rage, click the trigger to initiate the skill. Your blade will start glowing. Strike the enemy by swinging your blade vertically. After hitting the , a large crimson slash will appear, dealing immense damage upon hitting the enemy. 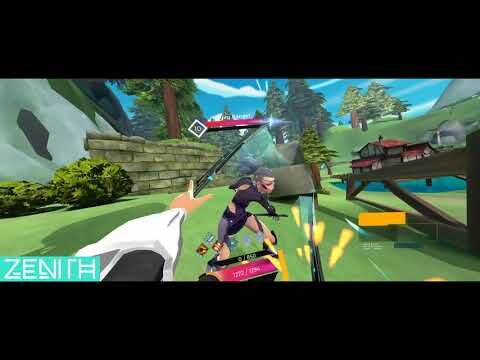 A bonechilling attack that cleaves into all enemies within an (8m) arc. Inflicts damage instantly and every (2s) for the next (6s). Slows enemies for 50% for its duration.

How to cast Avenger's Arc requires 20 Rage (explained above). Once you have enough Rage, click the trigger to initiate the skill. Your blade will start glowing. Strike the enemy by swinging your blade horizontally. After hitting the enemy, a space-like phantom blade will appear, dealing damage to any enemies in its large path. 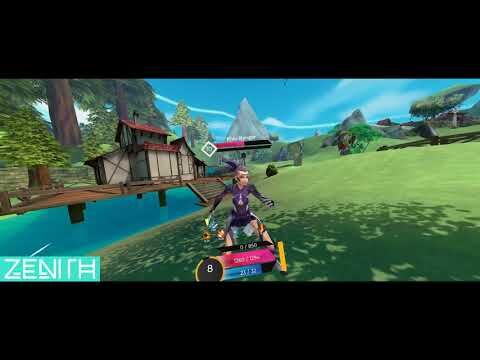 "support them with curative abilities and passive effects"

Support is meant for players who like helping rather than being the person at the front dealing the primary damage. Support players may grant temporary buffs to teammates, such as more health, higher damage, or faster mana regeneration. They may also heal their teammates when damage is taken.

Dash: The support Blademaster dash creates a shield in an aoe around the end of each dash. This shield is very powerful because it seems to equal the targets health. 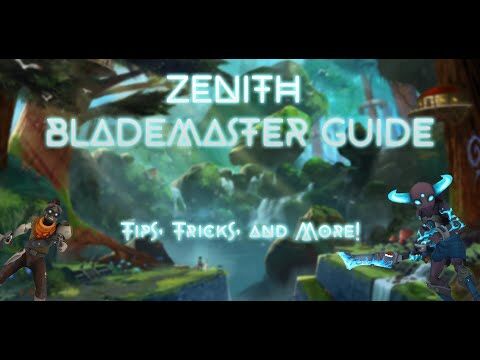 Slicing through projectile
Slicing Through an Arrow
Https://imgur.com/gallery/dTp1rmJ
Blademaster - Dreadlord's Plate Armor : "The essence in this armor glows with the infused blood of fallen combatants"
Community content is available under CC-BY-SA unless otherwise noted.
Advertisement