"support them with curative abilities and passive effects"

Support is meant for players who like helping rather than being the person at the front dealing the primary damage. Support players may grant temporary [[Buff|buffs] to teammates, such as more health, higher damage, faster mana regeneration. however the main focus of most support classes is to heal their companions upon damage taken. The base attack for the support essence mage is called aether spark which is bullets of essance that can heal their companions or hurt opponents. 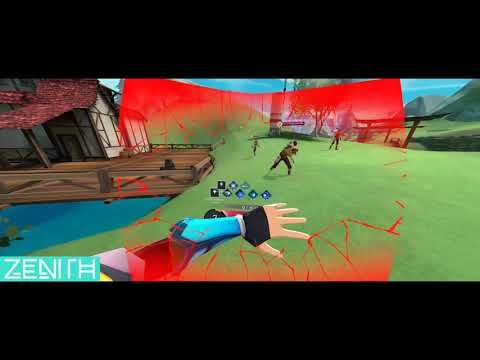 Hold trigger with your hand outstretched. Ball of water will appear in hand, throw it. When it comes in contact with the ground, the spell will activate. 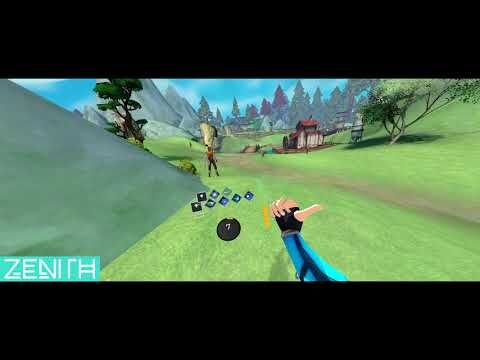 Grip, push hand downwards. Move reticle until it is where you want the spell to be, then release grip. 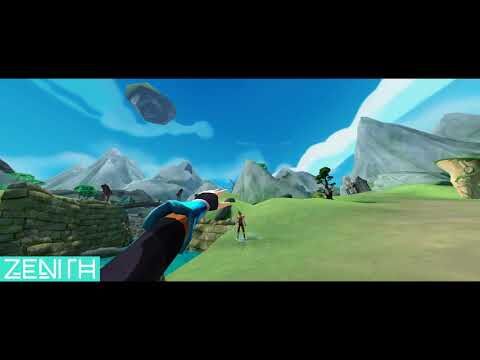 Place hand down, grip hand, push up into the air. Aim reticle where you want spell to be, then release grip. 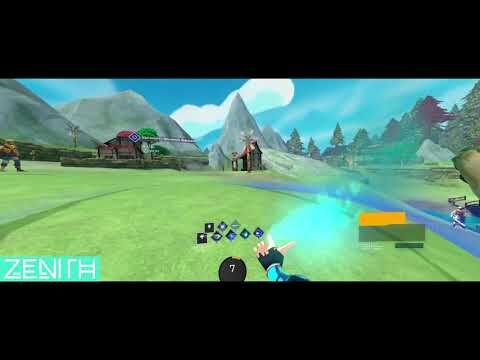 Hold both left hand grip and trigger at the same time. Release to cast the spell. 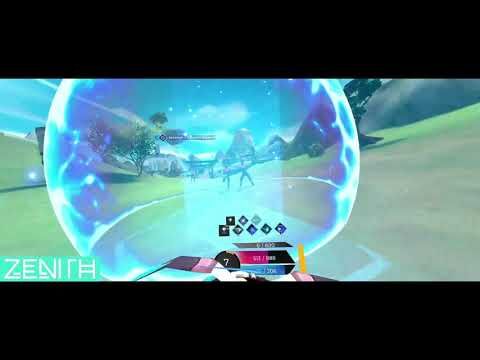 Conjure a barrier of wind that blocks incoming projectiles and slows nearby enemies.

Please note that this ability was not functioning while this footage was captured, and will be fixed by the developers.

Hold grip with left hand, swipe to the right. Aim reticle on ground. Release grip when the reticle is where you want the spell to be. 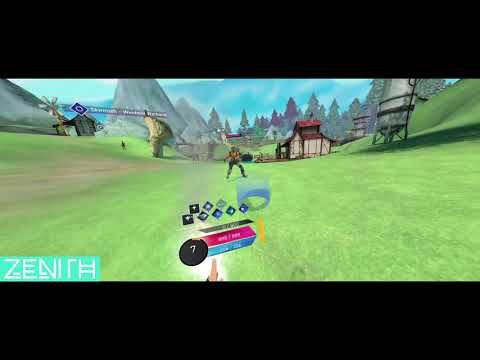 The Snowball is an ability that you can use in place of the fireball, you activate it by equipping it in your menu then you hold down the right trigger button. The longer you hold the trigger the bigger the snowball gets and the more powerful the skill.

Community content is available under CC-BY-SA unless otherwise noted.
Advertisement